Chinook fishing on the lower Columbia River will be open Friday May 27 through Monday May 30, then reopen again on June 3 and continue through June 15 when the summer Chinook fishing season begins.

According to Tucker Jones, ODFW’s Columbia River Program manager, the joint state action is based on the remaining allowable catch and a projected run size of 180,000 to the river mouth.

“We’re excited that we can open Chinook fishing over Memorial Day weekend, he said, “And by closing the fishery for a few days in middle of next week we hope to provide some stability to our constituents, and avoid emergency closures for the duration of the season.” The states did leave open the possibility of shortening the season if catch rates are higher than expected over Memorial Weekend.

The states also opted to close the recreational white sturgeon fishery in the John Day Pool where the season has been under way since the beginning of the year and anglers have nearly met their annual harvest guideline of 500 fish. The closure is effective Sunday May 29. 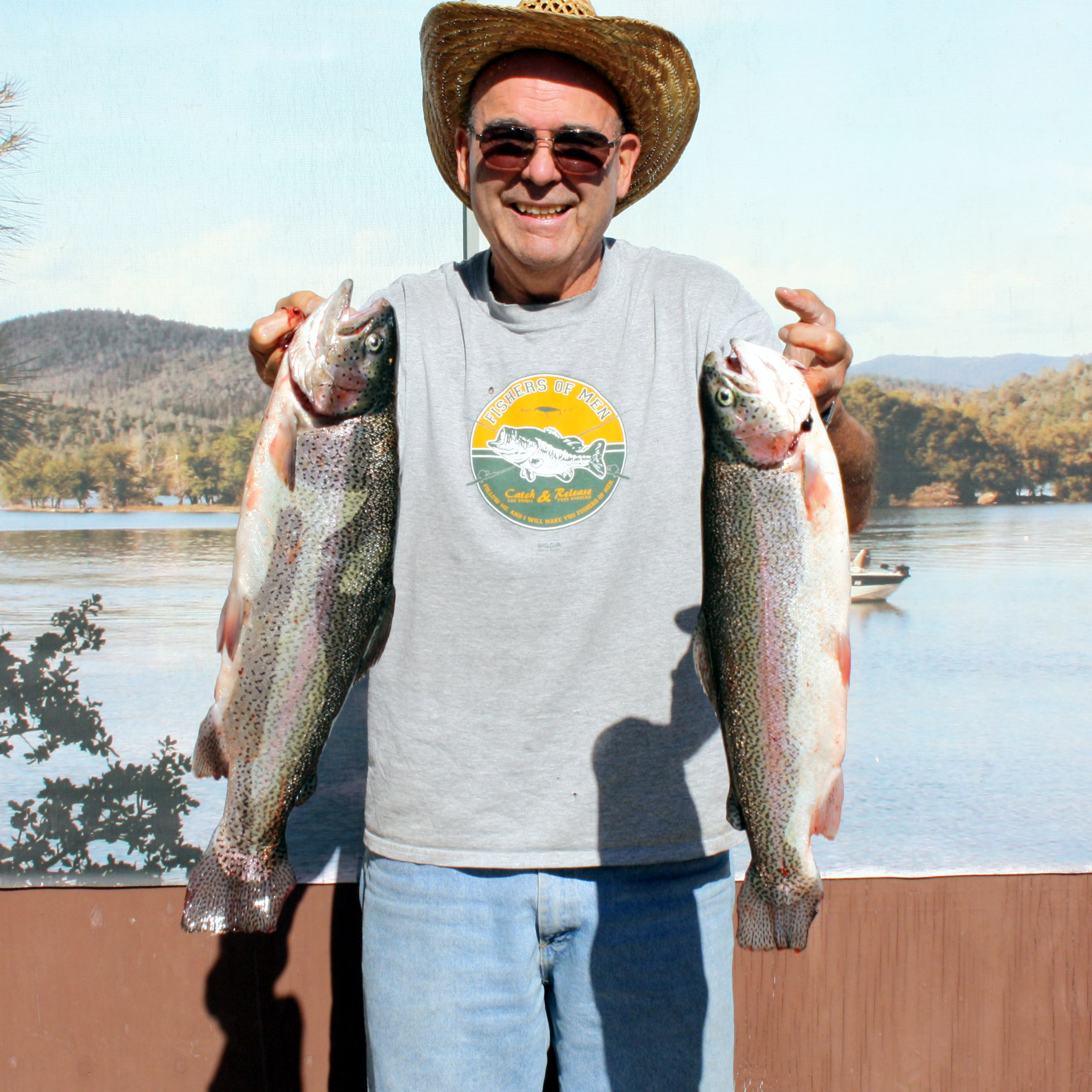