Fishery managers have postponed the annual fishery for hatchery steelhead and jack Chinook salmon from Tongue Point upriver to the Interstate 5 Bridge set to begin May 16.

Although steelhead anglers would have been required to release any adult salmon they caught in the postponed fishery, a certain percentage would die after release. “Unfortunately we just don’t have any lower river sport allocation left to operate this fishery prior to a run update,” said Tucker Jones, ODFW’s Ocean Salmon and Columbia River Program manager.

“We’re not sure if this run is just very late or also below forecast,” Jones said “Water conditions have been way outside of normal this year, and that could be the primary cause for the low counts to date,” he added.

“The abnormal water conditions this year have injected a level of uncertainty into assessing this run that doesn’t typically exist,” Jones said. “Given the unclear situation we have this year, I wouldn’t be surprised if it takes another week or two before we really know the full story on this year’s return.”

5-11-2017
The Oregon Department of Fish and Wildlife has modified temporary rules previously adopted for sturgeon conservation in the Gilbert River. The...... Read More 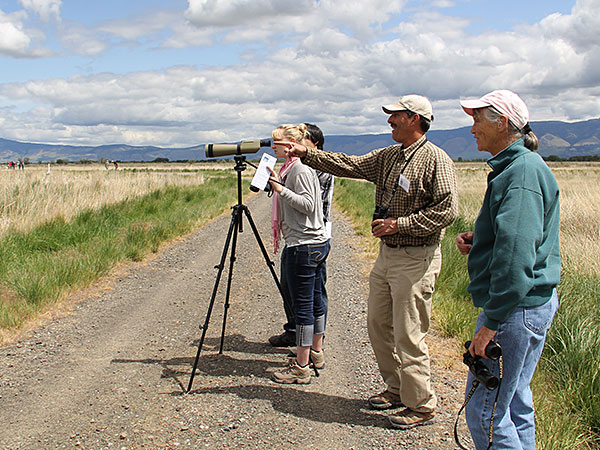