Recreational sturgeon seasons in Bonneville and John Day pools will close in February under rules announced today by fishery managers from Oregon and Washington.

Following the sturgeon retention closure in The Dalles Pool, the annual harvest guideline for that pool was modified from 100 to 135 fish based on the 2017 population assessment. The revised guideline should provide some additional retention opportunity for 2018. Staff is considering options which could include providing a summer retention season, similar to the Bonneville Pool fishery.

Under permanent fishing regulations, sturgeon retention is currently closed below Bonneville Dam and below Willamette Falls. However, catch-and-release sturgeon fishing remains open in all of these waters. At the February 9th 2018, Oregon Fish and Wildlife Commission meeting, staff will provide a lower Columbia River white sturgeon status update; guidance from the Commission regarding 2018 retention fisheries is anticipated.

No recreational smelt fishing on the Sandy
In other business, ODFW announced that it is not recommending a recreational smelt fishery in the Sandy River at this time. Smelt have been listed under the Endangered Species Act since 2010, and though some limited fisheries have occurred since then, abundance indicators are generally unfavorable for 2018. Staff will determine if a fishery is warranted after additional freshwater abundance indicators become available, including catch data from the research-level commercial fishery. Minor tribal fisheries for smelt may occur in the Sandy River for ceremonial and subsistence use.

The next scheduled Columbia River Compact/Joint State Hearing will take place at 10 a.m. Feb. 21 at the Portland Airport Shilo Inn, 11707 NE Airport Way, Portland, OR 97220. The primary purpose of this hearing is to set recreational spring salmon and steelhead seasons. 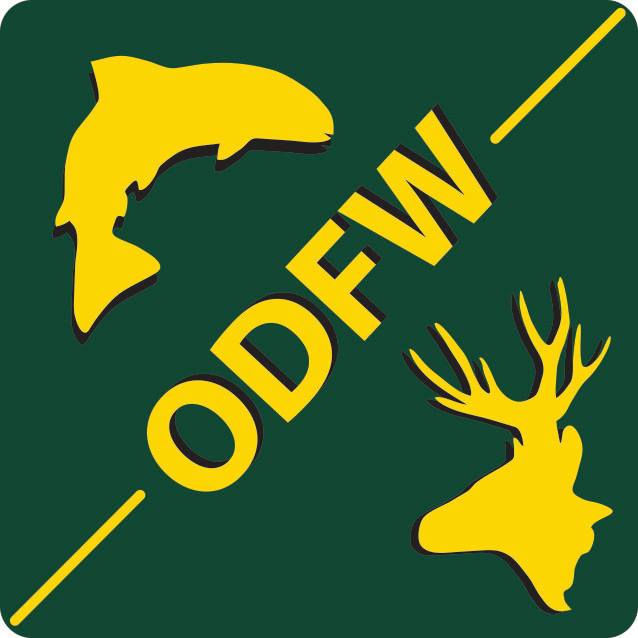