Three alternatives for ocean salmon fisheries were approved Wednesday for public review by the Pacific Fishery Management Council (PFMC), which establishes fishing seasons in ocean waters 3 to 200 miles off the Pacific coast. A public hearing on the three alternatives is scheduled for March 26 in Westport. More details are available online at https://www.pcouncil.org/2017/12/51357/salmon-hearings/.

The three options are designed to protect the low numbers of wild coho and chinook expected to return to the Columbia River and other Washington rivers this year while still providing some fishing opportunities, said Kyle Adicks, salmon fisheries policy lead for the Washington Department of Fish and Wildlife (WDFW).

"We'll use this range of options to work with stakeholders to develop a final fishing package for 2018 that meets our conservation objectives for wild salmon," Adicks said. "We know that ocean salmon quotas for chinook will be the lowest in several years and that coho quotas will be limited again this year due to weak forecasted returns to several rivers."

This year's forecast of Columbia River fall chinook is down more than 50 percent from the 10-year average. About 112,500 hatchery chinook are expected to return to the lower Columbia River. Those fish, known as "tules" are the backbone of the recreational ocean chinook fishery.

Meanwhile, fishery managers expect 286,200 Columbia River hatchery coho to return to the Washington coast, down about 100,000 fish from last year's forecast. Only 279,300 coho actually returned last year to the Columbia River, where some coho stocks are listed for protection under the federal Endangered Species Act.

Unfavorable environmental conditions, such as warm ocean water and flooding in rivers, have reduced the number of salmon returning to Washington's waters, Adicks said.

The alternatives include the following quotas for recreational fisheries off the Washington coast:

Each of the alternatives allows for varying levels of chinook and hatchery coho retention. Fisheries may close early if quotas have been met. For more details about the options, visit PFMC's webpage at https://www.pcouncil.org/blog/.

Chinook and coho quotas approved by the PFMC will be part of a comprehensive 2018 salmon-fishing package, which includes marine and freshwater fisheries throughout Puget Sound, the Columbia River and Washington's coastal areas. State and tribal co-managers are currently developing those other fisheries.

State and tribal co-managers will complete the final 2018 salmon fisheries package in conjunction with PFMC during its April meeting in Portland, Ore.

Meanwhile, several public meetings are scheduled in March and April to discuss regional fisheries issues. The public can comment on the proposed ocean alternatives and provide their thoughts on other salmon fisheries through WDFW's website at https://wdfw.wa.gov/fishing/northfalcon/. A schedule of public meetings, as well as salmon run-size forecasts and more information about the salmon-season setting process can also be found on the webpage. 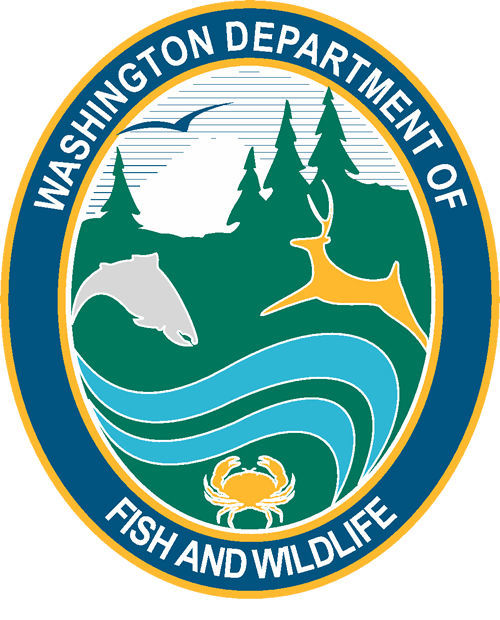 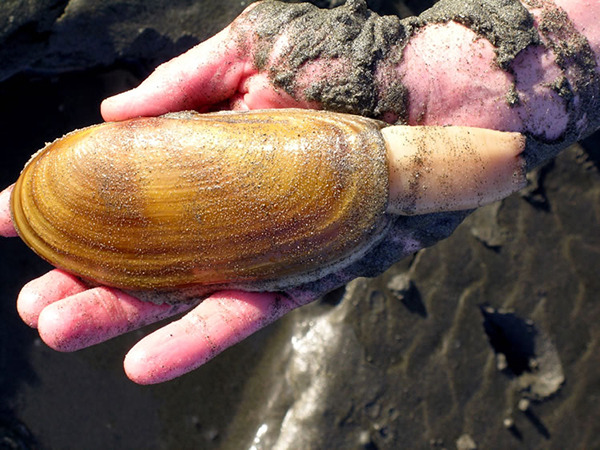