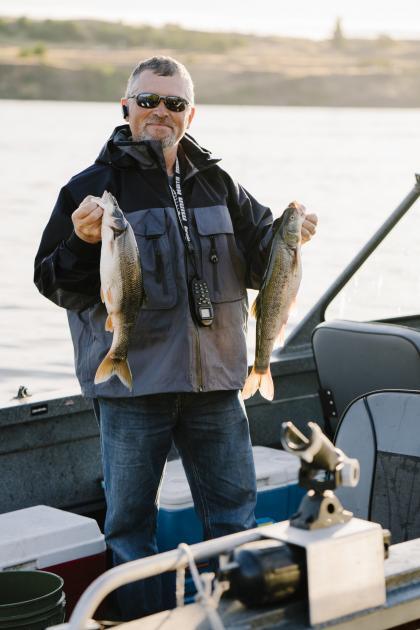 OLYMPIA – This year’s Northern Pikeminnow Sport-Reward Fishery, which for 30 years has paid anglers to catch qualifying northern pikeminnow in the Columbia River basin, has been extended through Oct. 11 at select registration stations. In addition, the program has increased incentives for anglers to help reduce the number of these predatory fish where threatened or endangered salmon or steelhead may be present.

The 2020 fishery got a slightly later start than usual amid COVID-19 restrictions and this year has seen reduced participation in general, especially as heavy smoke has settled over much of the Northwest in recent weeks, said Eric Winther, project leader with WDFW.

“Catch rates have been fairly average so far this year, but we are now at the time of year when catches are historically the highest of the season,” Winther said. “Unfortunately, there have been fewer people taking part in this unique opportunity in 2020. Northern pikeminnow are the primary fish predator on juvenile salmon and steelhead in the Columbia and Snake River systems, and managing those populations is a key element of predator management in the basin. So it’s great that we can offer these increased rewards and a longer season when fishing is very good.”

Normally, the program pays anglers $5-$8 for each qualifying fish. As of Saturday, Sept. 19, all eligible northern pikeminnow are worth $10 per fish through the end of the season. Eligible fish are at least 9 inches in length and caught according to program rules.

So far this year, anglers have caught approximately 89,000 qualifying fish under the program, Winther said.

These rewards are expected to return to normal amounts in 2021.

Funding for the program is provided by the Bonneville Power Administration under the Pacific Northwest Power Act. For more information, call the Pikeminnow Hotline at 1-800-858-9015 or check the website at http://www.pikeminnow.org, and see weekly catch reports at https://wdfw.wa.gov/fishing/reports/creel/pikeminnow.

WDFW is the primary state agency tasked with preserving, protecting, and perpetuating fish, wildlife, and ecosystems, while providing sustainable fishing and hunting opportunities. 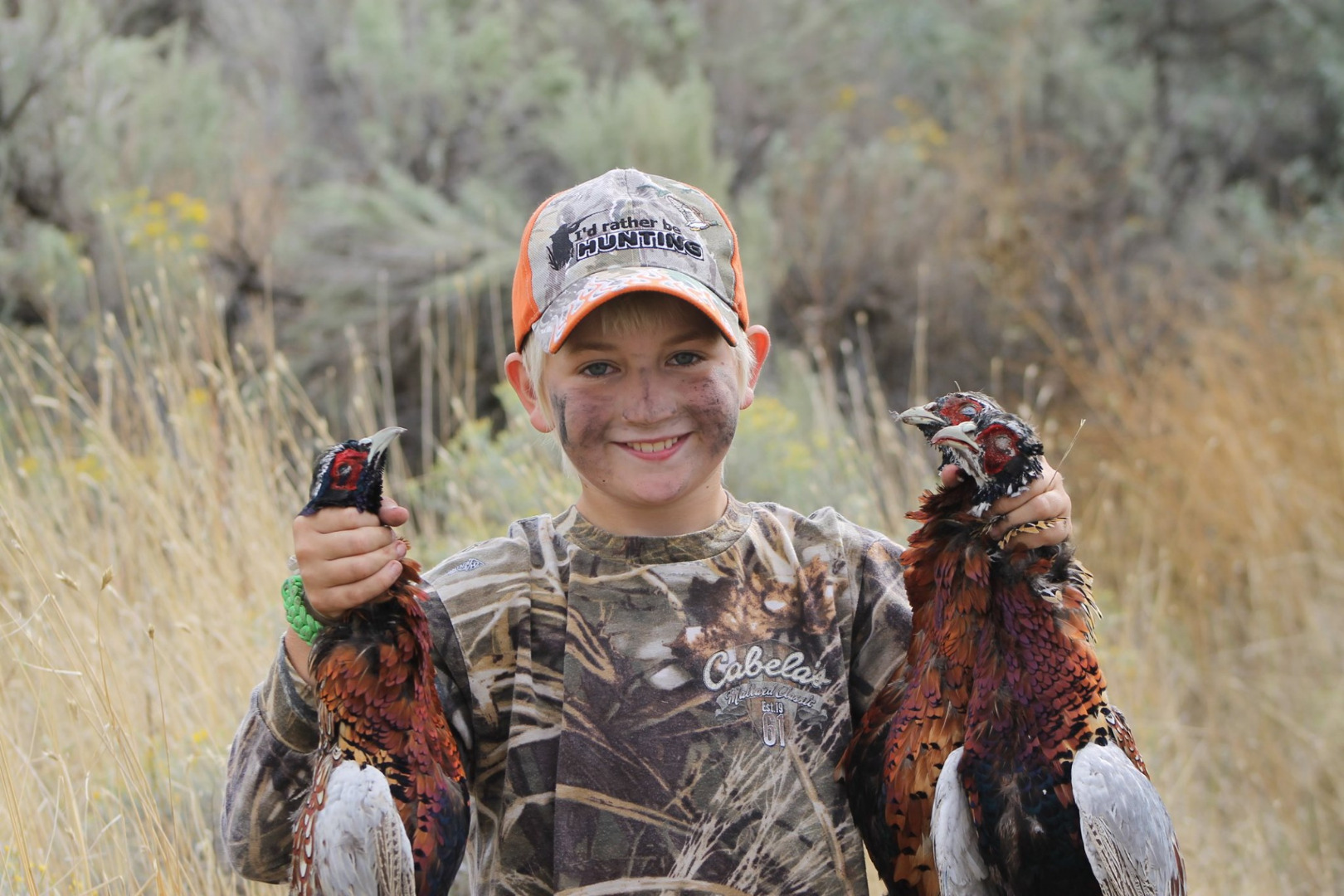 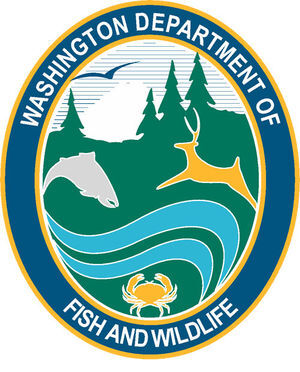