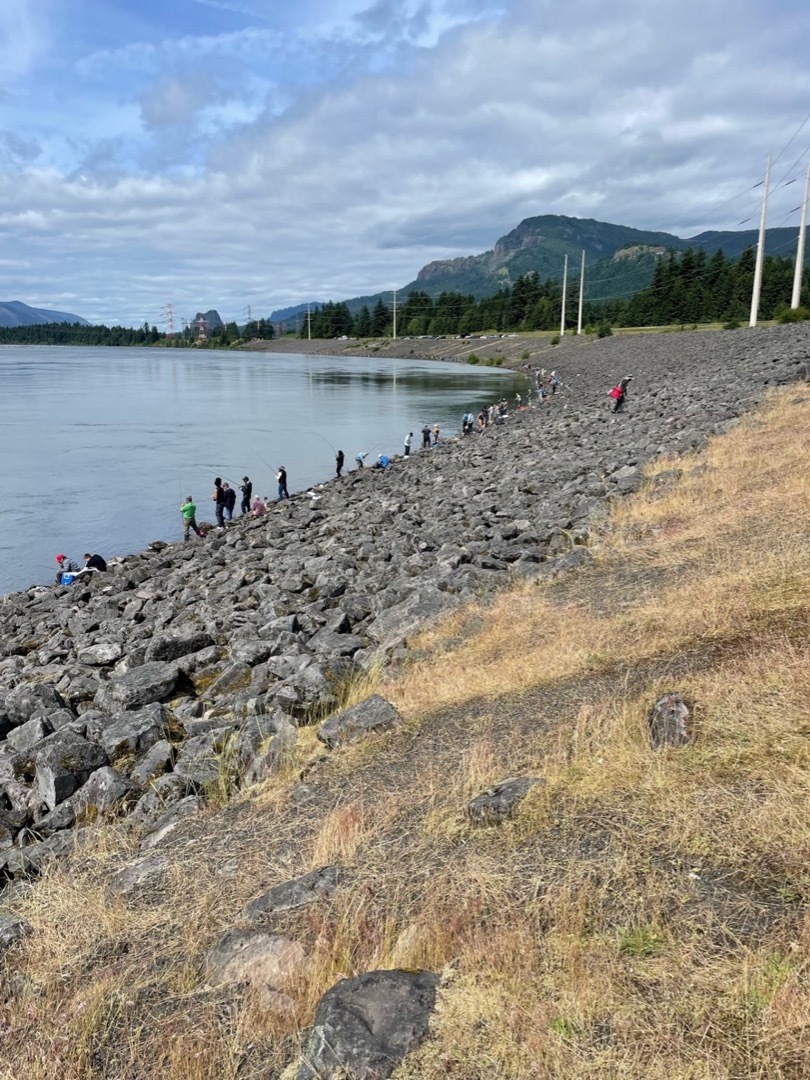 There’s a fishery for a fish species referred to as shad along the Columbia River each spring and early summer that has become very popular, and there’s no guilt in how many you can catch in a day!

Anglers are harvesting huge numbers of shad along the Lower Columbia River. Look for fishing to gain plenty of steam heading into the weeks ahead.

The shad return of nearly 6 million fish in 2020 was the fourth-largest on record since 1980 and followed a record high return of 7.4 million in 2019. The shad run size includes escapement of 5.8 million fish upstream of Bonneville Dam but doesn’t account for unknown numbers of shad spawning downstream of Bonneville Dam and Willamette Falls on the Oregon side of the Lower Columbia mainstem.

Where to go and how to catch shad

Some of the best fishing occurs along the shoreline in the Lower Columbia River just below Bonneville Dam, but shad are spread out further downstream in the Camas Slough, and from Washougal downstream to Kalama as well as the Willamette River in Oregon.

The most popular fishing location is below Bonneville Dam and can be reached by heading east on Highway 14 about 2 miles past the town of North Bonneville and taking the right-hand turn by transmission towers. The access road allows anglers about 3 miles of prime shoreline in either direction.

Shad tend to like a fast-running current, and most fish usually are caught no further than 30 feet from shore in 6 to 20 feet of water depending on the flow. Shad darts are the most effective lure, but red and white colored flies with a small hook, colored beads like red or metallic silver or gold, small crappie-like jigs along with small wobbler spoons will catch their fair share of shad.

While abundant, shad are fished mainly for the pleasure of the sport and not necessarily to eat. Shad are bony; they can be filleted, but most anglers prefer to pickle, smoke, or cook them in pressure cookers. Shad roe, however, is considered a delicacy.

There is no daily catch limit for shad. Anglers can check the WDFW website for more information.

American shad are an introduced species brought to the West Coast from Pennsylvania in the late 19th century and 10,000 were planted in the Sacramento River in 1871.

Five years later, shad were being captured in the Columbia River and in 1880 the shad invasion was confirmed. A specimen was sent to the Smithsonian Institution where it is preserved to this day.

Shad is an anadromous fish, spending three to four years at sea before returning to spawn. Since the extensive development of mainstem hydroelectric projects, shad runs have increased markedly in abundance and have extended their range into the Upper Columbia River and Hells Canyon of the Snake River.

Run timing extends from mid-May through early August at Bonneville Dam, with peak daily counts occurring in June. Since the timing of the run overlaps with upriver Chinook, sockeye, and steelhead runs, harvest opportunities for shad are regulated to minimize impacts to Endangered Species Act-listed salmon.

Commercial fisheries allow for the harvest of shad when open. Additionally, a directed shad fishery currently exists in what is known as the ‘2S’ fishery with gear, area, and time restrictions to minimize impacts to salmonids. Alternative approaches have been attempted over the years and, since 2011, alternative gears have been researched using a combination of purse seine, beach seine, and pound nets. In 2013, one experimental gear permit for a purse seine was issued, but no fishing occurred due to a lack of market demand. It is expected that harvest opportunity using these alternative gear types and modifications to gear, time, and area would be allowed in future fisheries if demand exists and catch rates warrant their use while minimizing impacts to salmon.

The 2021 non-treaty (lower Columbia and Oregon’s lower Willamette) recreational combined shad catch was 234,900 fish with an additional 2,000 fish harvested in the Columbia mainstem commercial fishery. The combined harvest of 236,900 was above the recent 5-year average of 199,900 fish and represented 4.1% of the total return.

Recreational fishing for Columbia River shad peaked in the early 1990s with more than 20,000 angler trips per year recorded by the Washington and Oregon departments of Fish and Wildlife. 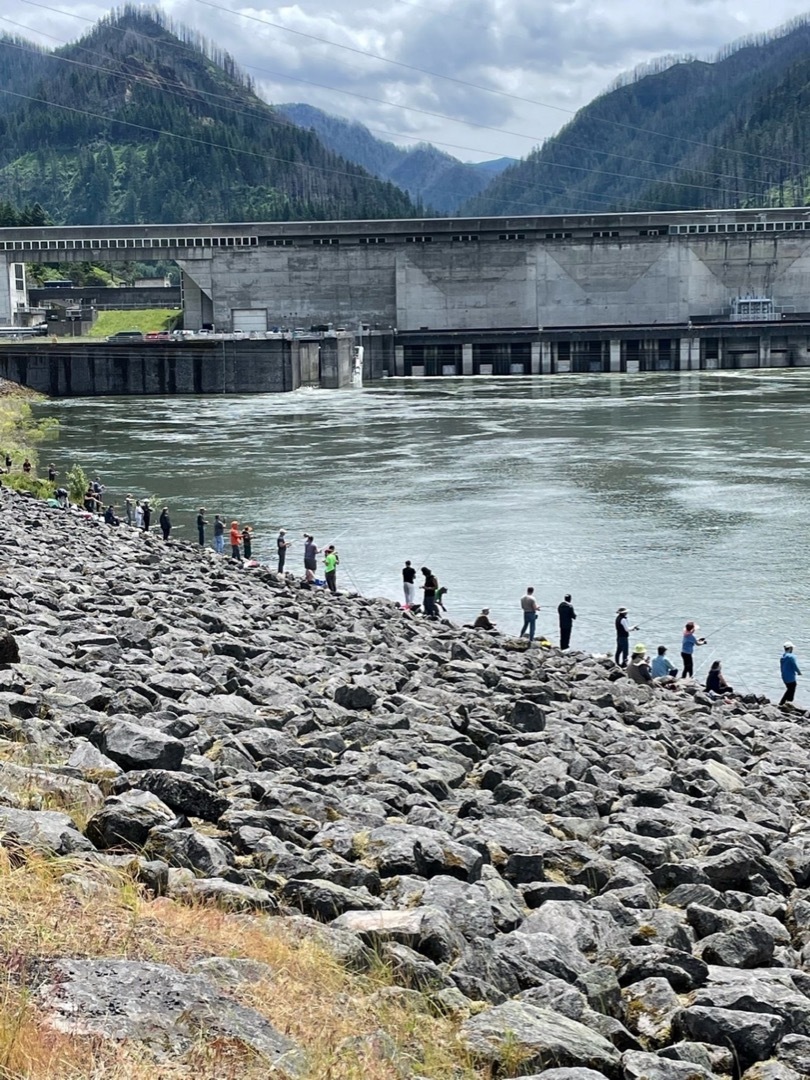 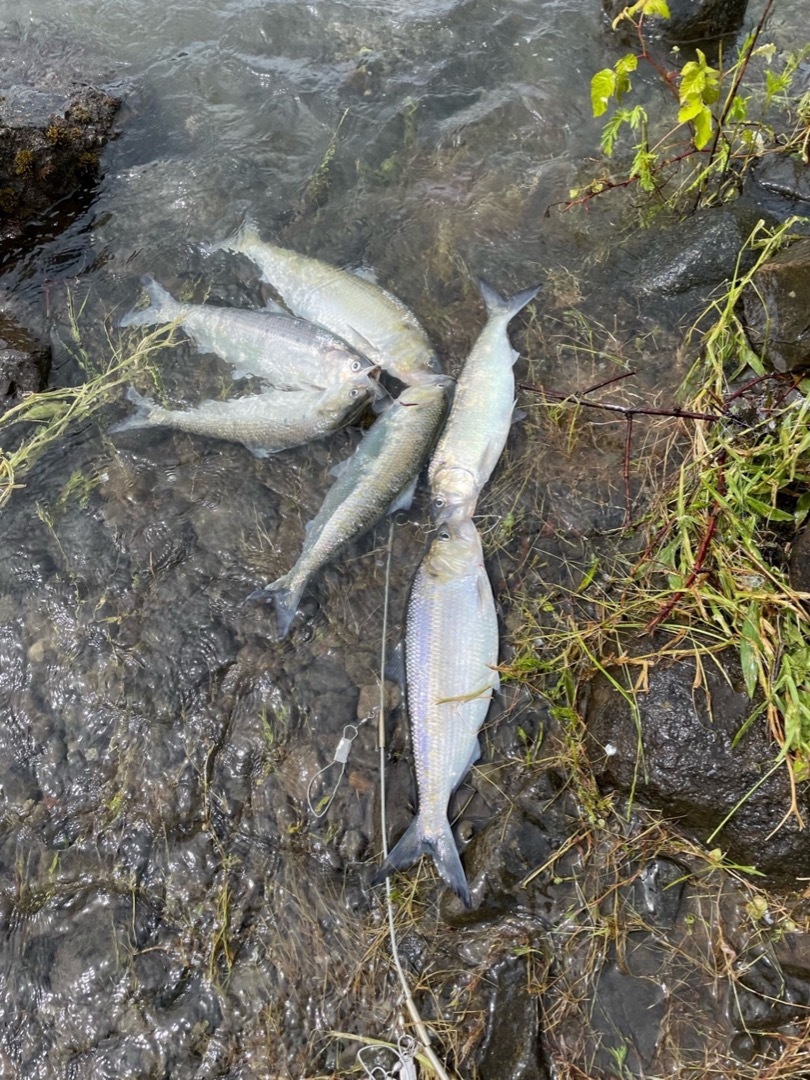 Portion of the Skagit River to open for sockeye fishing 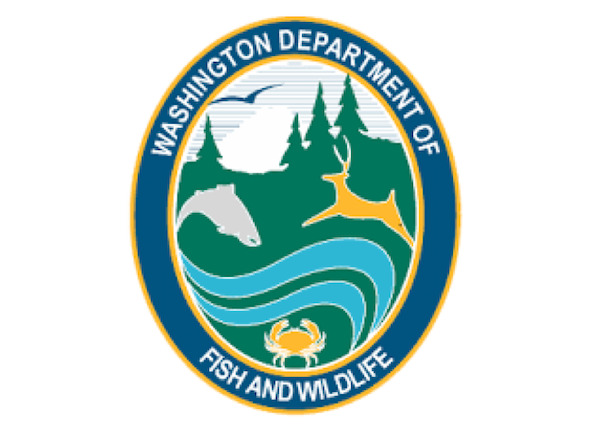