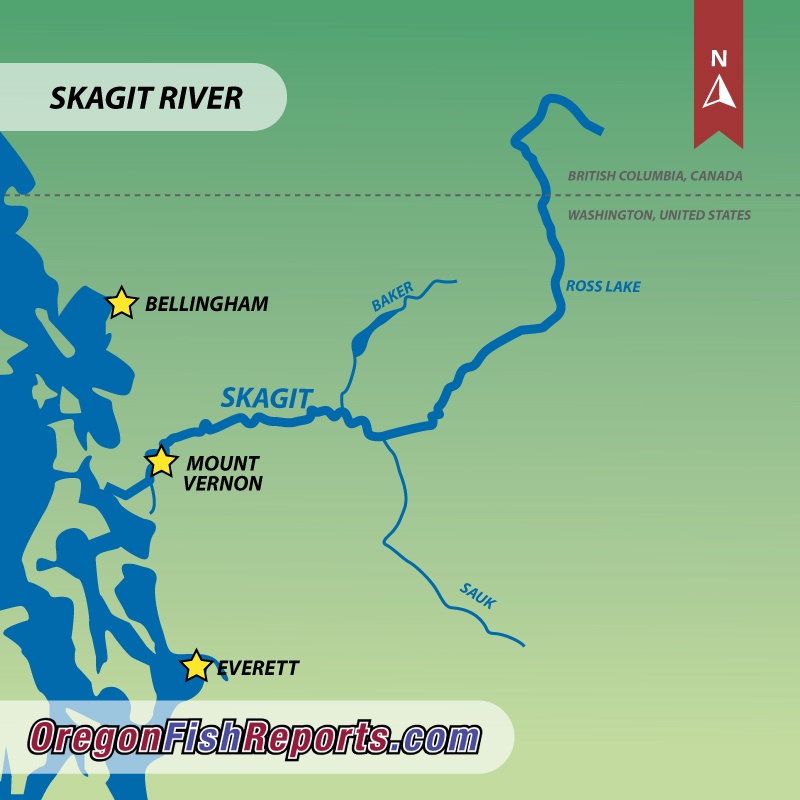 Action: Temporarily closes a section of the Skagit River to all fishing.

Location: Skagit River (Skagit County); from the Highway 9 bridge in Sedro Woolley to 200’ downstream of the mouth of the Baker River.

Rule: Closed to all fishing.

Additional information: The area around the mouth of the Baker River (from 200’ downstream to 200’ upstream,) is closed to all fishing under permanent rules listed in the Washington Sport Fishing Rules pamphlet.

There will be future periodic closures to prevent conflicts during scheduled tribal fisheries. Conflicts that arise during ongoing fisheries could lead to additional time and area closures to reduce conflicts.

In-season closures or other management actions will be announced as soon as possible. Consider downloading the FishWA app or signing up for fishery change notifications by email at https://wdfw.wa.gov/about/lists. 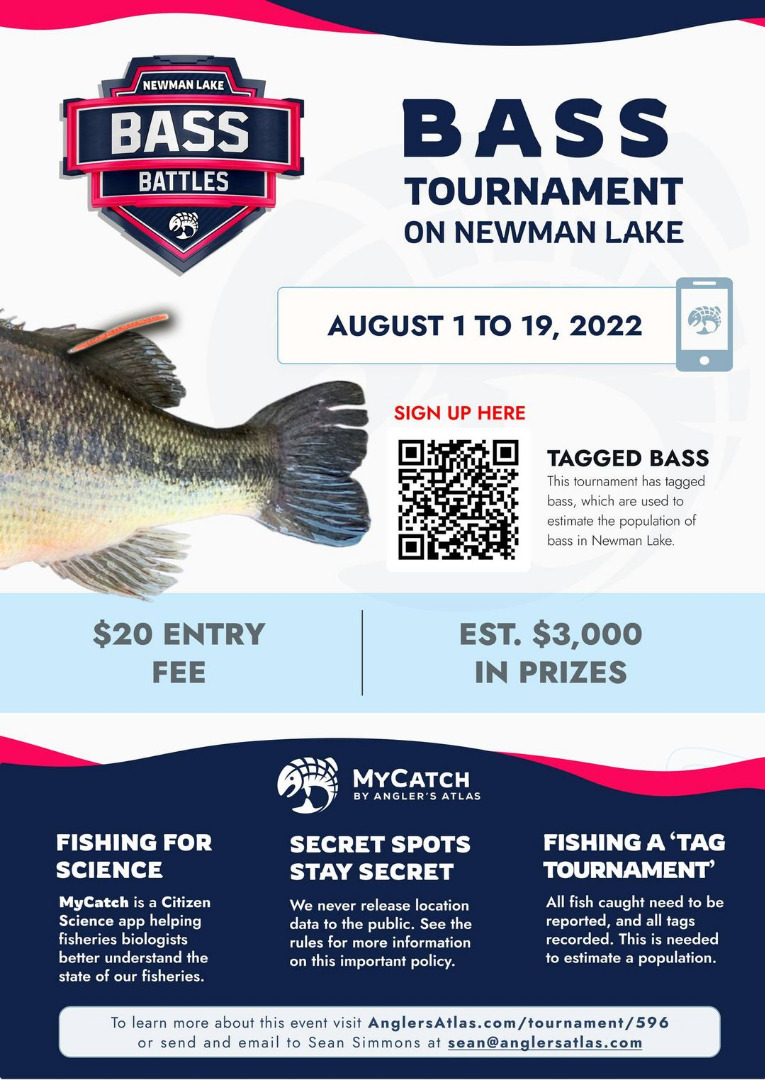 6-27-2022
We used to spend a lot of time and manpower on creel checks; interviews conducted at boat launches and fishing...... Read More

Part of Skagit River to temporarily close to fishing