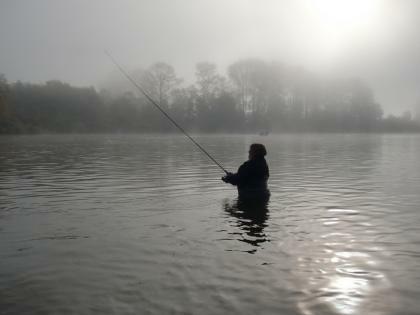 The upcoming season is structured similarly to last year’s fishery, particularly in the Hoh River and the Willapa Bay tributaries. Some increased opportunity, relative to last season, includes an extension of late season coho fishing in select waters in the Chehalis River through Friday, Dec. 16, and increased opportunity to fish from a boat in the Sol Duc River. The season also includes added protections in the Bogachiel River.

“With similar forecasts to recent past years, we remain committed to designing fisheries that strike a balance between conservation and the angling opportunity that we’re hearing that people want, particularly around late-season coho and fishing from a boat,” said Kelly Cunningham, WDFW fish program director.

Fishing will open on the Hoh River and Willapa Bay tributaries Dec. 1 through March 31 with selective gear rules, including single point barbless hook. Fishing from a floating device will be prohibited. There is a hatchery steelhead bag limit of two and anglers must release wild rainbow trout.

The Quillayute River System will follow similar rules as last year’s emergency regulations, aside from expanded boat fishing in the Sol Duc River. Fishing from a floating device will be allowed in the mainstem Quillayute and below Maxfield boat ramp on the Sol Duc River, below the Highway 101 bridge on the Calawah River, and downstream of the mouth of Mill Creek on the Bogachiel River which is about 3/4 mile above the Bogachiel Hatchery.

Sport fishing will close in sections of the Quinault and Queets rivers managed by WDFW, Dec. 1 through April 30 due to chronic low wild steelhead abundance and failure to reach agreement on an acceptable level of wild steelhead harvest. WDFW is still pursuing agreement with tribal co-managers through signed fishery management plans in these systems. WDFW will announce any progress toward signed management plans this fall and winter. For more information on coastal steelhead fisheries, visit the Olympic National Park news release webpage.

Portions of the Humptulips and Chehalis rivers will open Dec. 1 to Dec. 16 to provide opportunity for coho salmon fishing while supporting steelhead conservation objectives.

This December, the Department is also wrapping up its Coastal Steelhead Proviso Implementation Plan. As required in the 2021-2023 legislative budget, the Legislature directed the Department to develop a plan to provide sustainable angling opportunity while protecting steelhead for each river system of Grays Harbor, Willapa Bay, and coastal Olympic Peninsula. The draft was informed with feedback from WDFW’s Ad-Hoc Coastal Steelhead Advisory Group, which met publicly throughout 2022, an online public comment portal, as well as public comments the Department received during a public comment period this November.

WDFW staff will provide a briefing on the Coastal Steelhead Proviso Implementation Plan to the Fish and Wildlife Commission during its Dec. 8-10 hybrid meeting in Clarkston. More information will be available on the Commission web page. Following the Commission briefing, the Department will submit the plan to the Legislature in December.

Pending funding from the Legislature, WDFW anticipates plan implementation will begin with the 2023-2024 coastal steelhead season.

WDFW continues to operate under its Statewide Steelhead Management Plan, which requires the Department to prioritize the sustainability of wild coastal steelhead runs by focusing on healthy levels of abundance, productivity, diversity, and distribution. 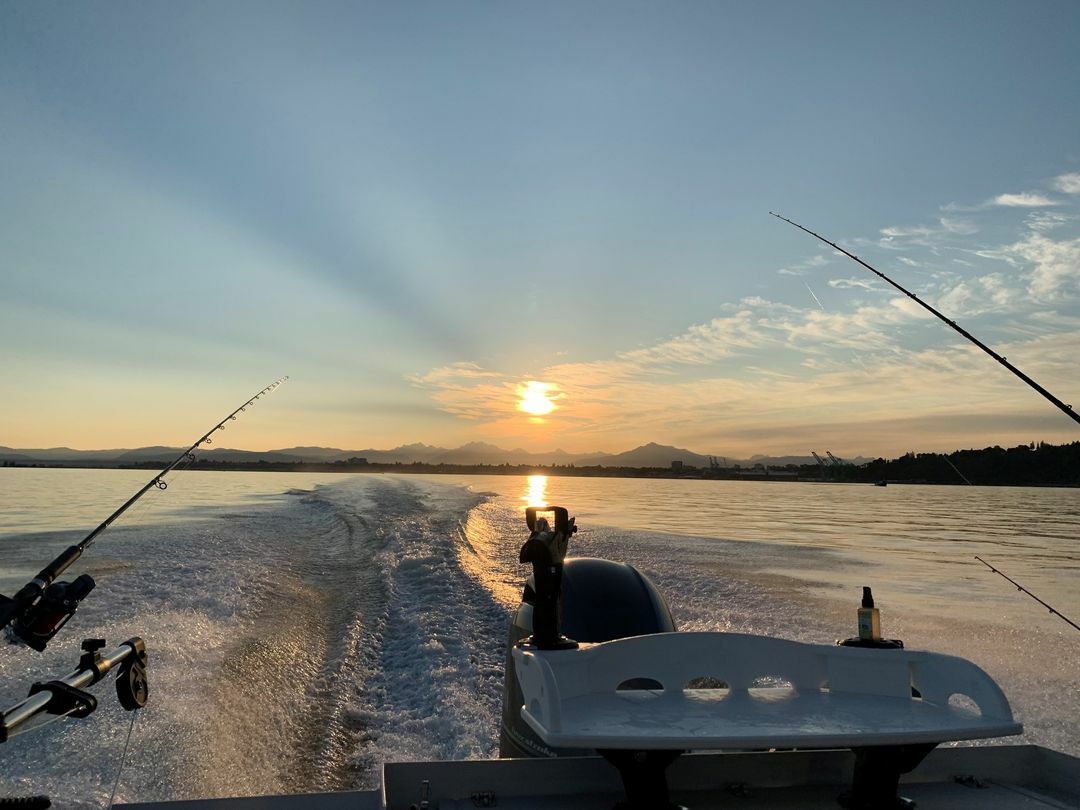 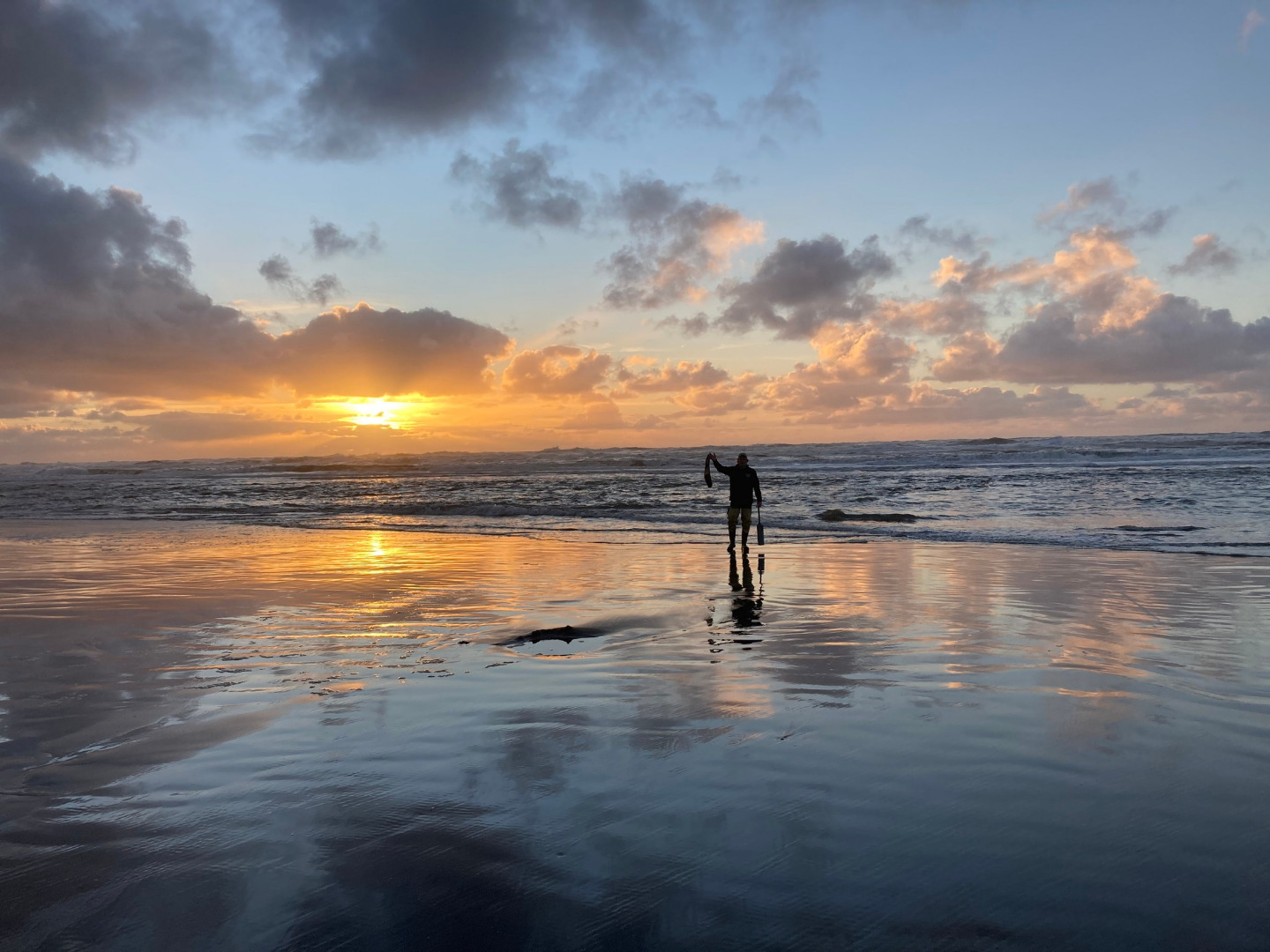