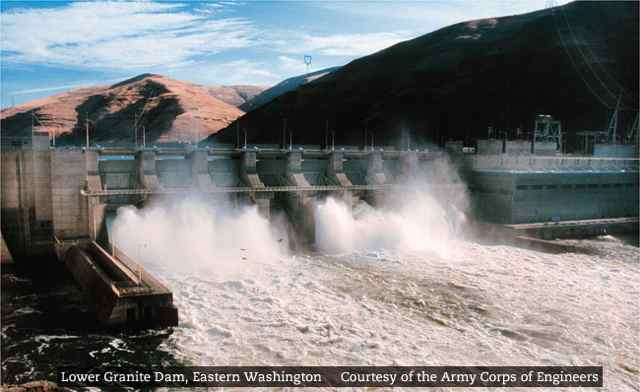 Reported By: Save Our Wild Salmon

Thank you, SOS supporters, for your major role in improving the regional recommendation for modernizing the Columbia River Treaty!

On September 20, Bonneville Power and the Army Corps of Engineers released a "draft regional recommendation" for modernizing the Treaty. It is also supported by the Treaty's Sovereign Review Team, composed of federal agencies, Northwest States, and Columbia Basin Tribes.

This regional recommendation is much improved from the previous "Working Draft" released in July. Over 1000 SOS supporters submitted comments on the "Working Draft", which was fully one-third of all grassroots comments received. And thirteen SOS fishing and conservation organizations submitted detailed comments. This level of public interest helped get SOS and other groups an hour to share our vision of the Treaty with the Departments of State and Interior, and with Bonneville Power and the Army Corps, on September 13 in Portland, OR. And it generated positive change in the recently-released "Regional Recommendation."

The most important change is that the new draft recommendation unambiguously states that ecosystem function should be added to the Treaty as a third co-equal leg joining power production and flood risk management. This is a big important step forward. 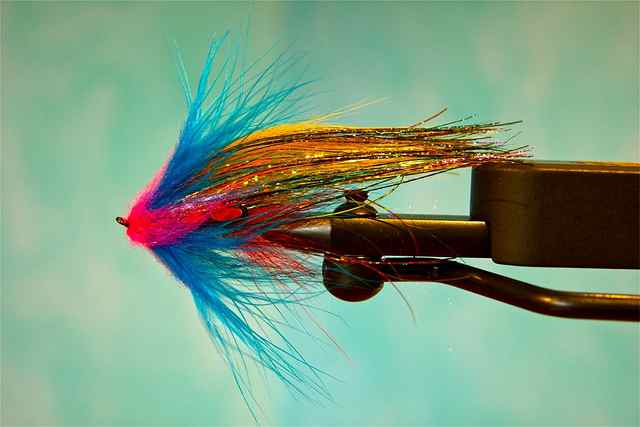 : Flat ocean? Hook up the Dory and let's go catch some saltwater fish on a fly. It's that simple.
: Tying a Great Lakes Blue/Gold Intruder Steelhead, Salmon Fly on Senyo's Articulated Shank

Breaking down a Fishing Tournament 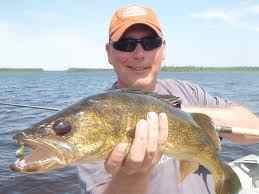 10-1-2013
by John Stevens I recently competed in the Colorado Walleye Association's Fall Classic tournament at Horsetooth Reservoir. It was a very...... Read More